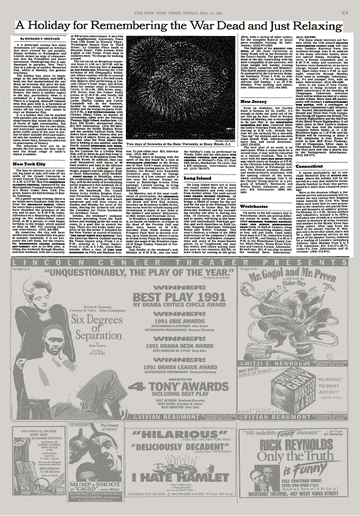 His hair was falling out and he was skeletal. I stayed in a small apartment with Aliza, Moriyah, his parents and brother, who was overseeing his care. He had given everyone assignments. Friends from Yahel came to visit and I sat in a corner trying to study Japanese. One day, a friend from our elementary school came to visit and Jonnie was wheeled outside to be in the sun. There were twelve children in the class, and Jonnie, it was clear immediately, was the leader of the boys.

I was not sure I could become his friend. Our friend. Somehow, I remember that moment but only a few others, like the day Jonnie was being taken for a test. I remember that on the night I left, I kissed him on the forehead. Or did I?

But I do remember very clearly what I said, because the wording was so labored. Aliza said to me, I hope he lives, and I left believing, somehow, that he would.


I flew back to New York and soon left for Tokyo. I called the apartment in Tel Aviv night after night, but got no answer. This would be my sixth trip to Israel.

I first went in , with a group from my synagogue. I went again in when my grandfather, widowed and eager to make the trip before he died, took my brother, our cousin and me. He put us all up for three weeks at the swanky King David Hotel in Jerusalem. My brother and I were so bored we went to work on an archeological dig. I went again the following summer to work on a kibbutz, and then not again until Susan and I made our trip in the late winter of The number of trips, however, does not capture how deeply Israel existed at the core of the world in which Jonnie and I grew up.

Israel was braver, tougher, and so much more admirable. It was prickly-on-the-outside-sweet-on-the-inside Sabras. It was they-give-with-blood-what-we-only-give-with-money worthier than us.

It was the stamps we bought to buy the leaves that would become the trees we planted to help make the desert bloom. It was the pin we each got in third grade when Israel turned thirteen and marked its Bar Mitzvah. It was the Light Among Nations surrounded by hundreds of millions of Arabs who wanted to drive the Jews into the sea. It was the folk songs and circle dances we learned in school — Mayim mayim mayim mayim did we have any idea why we were singing about water?

It was the answer, living and breathing, to the Nazis who existed for us with every number tattoo we saw on the arms of the Holocaust survivors who lived in our neighborhood. It was the terrifying sliver of just nine miles from the Mediterranean to the Jordanian border that literally overnight in miraculously expanded all the way to the Jordan River. The Six Day War and conquest of Sinai, the Golan Heights, and the West Bank was for us a sensation best articulated by a classmate in Hebrew high school who looked at the newly drawn map of Israel and said with a glee we all shared: look how big we are.

And one day, when it would at last be our turn to go, we would kiss the ground when we stepped off the plane. 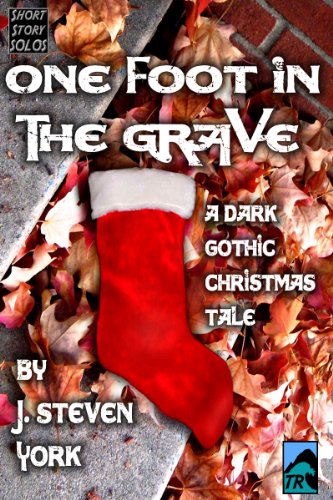 Jonnie, who never appeared to doubt anything, who seemed the antithesis of my anxious and self-deprecating self, was always destined for Israel. He would first go in He graduated high school early and spent six months in intensive language lessons at an Ulpan studying to make his Hebrew fluent and plotting how to convince his parents to give their permission to let him join the Israeli army. He would, eventually, when he went back in to help found Yahel because his Israel was not to be found in Tel Aviv, Haifa, Jerusalem and certainly not in the Occupied West Bank.

It was in the desert. Jonnie was going to be a pioneer. Not a settler. A pioneer who would find his Israel within the pre borders — in fact, the partition borders.

There he would join others, his soon to be wife among them, in building a home where little had existed but sand and rock. He was placed in charge of the fields — a farmer, a life as far from Brooklyn as could be imagined. It lasted for eight years. Now I was going back to visit his grave, and also to see what he had helped build, not just the kibbutz but the nation.

The story behind One Foot In The Grave, part one: Richard Wilson was wary of playing Victor Meldrew

I needed to see for myself what had become of the Israel that for thirty-five years had existed for me in what I remembered, read and heard, so much of it ever more disheartening, disillusioning, and enraging. A few years ago I discovered that I had saved them. Reading them staggered me; I felt as if I was hearing his voice. There were letters from that first trip in , letters from college and the letters he wrote when he was married and about to become a father.

Letters from a sixteen-year-old, and letters when he was thirty. I put them in a folder and placed the folder in my backpack, so I could carry them, and him, with me. What I did not know, but would soon learn, was that my understanding of Jonnie, whom I thought I knew so well, was incomplete, that my memories and those letters did not fully explain who he was, and how he came to find himself, and his final resting place, in the desert. I sit at the bar in a restaurant on Dizengoff Street called La Shuk eating chicken confit with roasted tomatoes and tahini and all around me young people are having fun.

It is Friday night, Erev Shabbat , which means shutdown in Jerusalem, but not here, not even close. It will be loud every place I eat, and I do not mean conversation loud, as it is in New York, but music loud, as in the volume is at… eleven. A volume that reduces conversation to a succession of shouts. There is a lot of shellfish on the menu. The bartender is shaking two drinks at once. The kitchen is open and the chef looks like Harold Brent who I knew in my first yeshiva, which matters only in that as I sit and drink Italian chardonnay and try not to stare as I look around trying to make sense of this place and the city, the past intrudes, in waves.

It is not a matter of nostalgia as much as flashes of memories from fifty years ago, when I came here for the first time and as we walked through the airport it struck me, even as someone who lived in a neighborhood so Jewish that only one family down the block had Christmas lights, that everyone around me was Jewish. Like the Official Airport Photographer he had a badge! In Israel in when I first visited, and in when Jonnie arrived, the food was bad and the water gave you the runs. The Tel Aviv I recall was a crummy town with buildings from the s that only decades later would become worthy of a walking tour.

Bauhaus Tel Aviv. Jonnie arrived in February. I take his letters out of my backpack, put on my glasses and begin to read. That would be Jonnie: a statement of fact, with no further explanation. As in — Jonnie: The guy is an asshole.

Have a rattling good time with these funny skeleton jokes.

Jonnie: what do you mean what do I mean? The guy is an asshole. They live in such poverty…I must say they were very friendly and if they wanted to kill me, they certainly showed no signs of it — Ha, Ha!

The elite of the elite. Red berets tucked in their epaulets. The coolest.

The baddest Jews on the planet. We were shown little button mines, and were also warned not to come late to movies because in the dark we might step on a little mine. Actually we laughed through half the lecture since the police officer who lectured us was a pretty funny guy. He writes every week and sometimes more. Sometimes on consecutive days. There are times when I wish I could come home for a day and two just to see everyone. He writes a lot about girls.

His letters are filled with talk of girls. But then again he is sixteen. He asks after friends from school and about the weather back home. My parents have to be consulted, etc. Of course this is between you and me. They lived in a camp crammed three to a tent. We had some pretty stiff hills to climb and the heat was unbearable.

Outside on the fountain in the middle of Dizengoff Square, a young man does wheelies on his bicycle, a risky move that he avoids when the children are close. The children, young and eager to run around the fountain, are with their parents. Everyone has a big dog. The dads wear t-shirts, sandals and cut offs and the moms wear dresses that are not quite as clingy as the dresses worn by the women sitting at the outside tables across the street at La Shuk.

It is just before nine and the sun has just set. The weather is warm and dry. 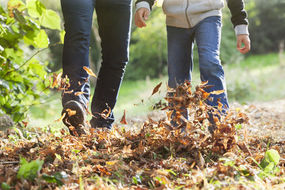 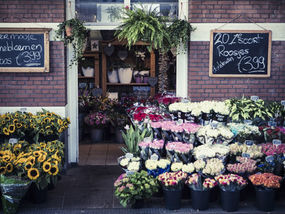 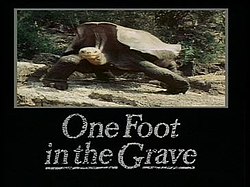 Related One Foot in the Grave-A Holiday Short Short Story