PK: Are literary honours preferable to state distinctions? LM: For me as a writer, literary prizes come as more natural and more familiar, particularly international prizes, such as the Central European literary prize of Vilenica in Slovenia, where the presentation is made in a large cave full of stalactites.

Judo: successi per i ragazzi dell’Olimpya Center a Bari

The Slovenians evidently like the Czechs. The Slovenians are hospitable, magnanimous and warm, and the country is beautiful. PK: The affinity between you and Slovenia has been enhanced by your donating the prize to help Bosnian refugees. LM: Slovenia is a small country and has selflessly taken in many people who had to leave their homeland, where war was raging. I was very happy to be able to offer help in that way. PK: It is also known that you remembered the Czech Republic as well and donated the Adalbert von Chamisso Prize for the re-afforestation of areas affected by atmospheric pollution.

What is your experience of other Czech expatriates? I thought that they would be glad to hear Czech spoken, but instead they would look around warily as I approached. There was no question of speaking to them. At the same time, some of their contributions at a conference on Kafka were first-rate. What I say or what I write does not interest them — at best what I am wearing.

PK: Have you had any specific experiences of that? LM: In Vienna, at an international conference on the transformed political situation in Europe in , and in the presence of Chancellor Vranitzky, I made a speech which cost me quite a lot of effort and time.

In the whole audience, who listened with interest and attention, there was just one person who was purple in the face, shook his head and ignored me thereafter — some Germanist from Prague. The reason was my claim that the status of women in Czechoslovakia was far from commensurate with what they did and were capable of. My text appeared in all the Austrian and German papers — there were dozens of responses — but in Prague alone there was nothing.

The only person to extend the normal courtesies in due form was a Slovak. I find the separation of Slovakia painful, not least because of its beautiful language. PK: Are you a feminist? LM: Naturally. As a woman I could not fail to be. As if it were some sort of apology. When I think what pressures Czech women are exposed to — within the family, at work, in society — in addition to their work, their children and their professional duties and responsibilities, etc What kind of a country is it where any inferior informer is free to broadcast his opinion on what women and persons of note should look like and no one calls him to order?

That fellow is now on a decent pension while his former victims, whose health was damaged during his time in office, have to count every penny. Instead, tourists discover that the dumplings which they have so been looking forward to are made of ready-mix and that the service is as dilatory, rude and dishonest as in totalitarian times.

Where did they get the money from?

PK: You write whole pages about Czech history and life. LM: The information which I integrate into my novels is extremely powerful and exciting — the Czechoslovak Western resistance3 is a glorious period of our history, just as we learned in school about the Hussites — and whenever I walk along Resslova Street, in my heart I make a deep obeisance before the entrance to the crypt where seven paratroopers spent their last hours facing members of the SS and Gestapo.

My trauma is that after February all the participants in the Western resistance were interned in penal camps — by their own people! When they finally managed to catch them, other prisoners, resistance fighters working in uranium mines, had to walk past their dead bodies in the prison yard and spit at them. I am not even concerned that it might be too much for them.

Czechs should not ask me these questions, and they really should not ask them at all. After all, the whole mess started with the Germans — Munich, then the Occupation, and today the tourists. What has the response been like? But then, it is partly my own fault. After all the usual questions about translations and Czech editions of my books I can only repeat: my books are dear.


They cost me my health and years of my life. In the case of Fassade it was five years. Writing is a murderous profession. Arno Schmidt, alongside Kafka the most significant writer in the German language in this century, knew that before his death. Future publishers of my books must like them and respect them. I will not grant copyright on books which have cost me so dear to any publisher or translator who does not convince me of his quality.

Professional and human quality, which includes courtesy and attentiveness. Some publishers live under the delusion that they are exempt from that. In the Czech Republic anyone who tinkles the ivories is a maestro, every novice who publishes a poem is a master. In Czech there is no adequate name or mode of address for a woman artist. It will continue to lie for centuries as a burden of guilt on the Czech nation that it allowed its greatest woman writer to starve to death — in her forty-second year — of mental exhaustion and malnourishment.

It is a shame that Susanna Roth, who was on the point of translating those notes, died this spring. She did great service to Czech literature, like no other; without her translations no one in the world would know about Hrabal.


Milan Kundera would not be famous world-wide — and how do my compatriots intend to repay her? So, despite her advanced cancer, she had to pick them up and make new ones.

Fortunately she took it in good part. How did they react? At the end a large queue formed in front of the table with books which I was autographing. Those people all wanted to assure me that that rubbish was nothing to do with them. LM: Distinguished company — I am proud to be associated with them. The separation of Slovakia was further fuel to the flames of Sudeten-German resentment.

PK: These speeches cost you a great deal in terms of health and strength, I imagine. LM: I am surprised ex post that I wrote that at all and especially that I delivered it. As well as having a difficulty with articulating, I was also not able to concentrate. The therapy is tough. I have a swollen face from the effect of the medicine, so that every morning as I look in the mirror, I ask myself, who is that washing their hands beside me.

But perhaps it has been a long time coming. Perhaps I am not meant to have it easy. PK: Have you had it easy? LM: The loss of my country and my city … But my writing is actually compensation. PK: What is the literary situation in Germany? LM: Depressing. After unification all that remained in the former GDR were moral and aesthetic shards. Their literature is scorched earth. A handful of prominent figures remain who, because of their privileges, mourn the old days and cultivate nostalgia.

I left my former publisher who published a cookery book — of Russian recipes! After the opening of their files their activities came to light. I did not leave my country, my language, Prague and the sight of the Czech countryside in order to have this moral detritus force its way in through my window. PK: Your country, Prague, countryside — that is a hierarchy of absolute values which determine your life and your work. 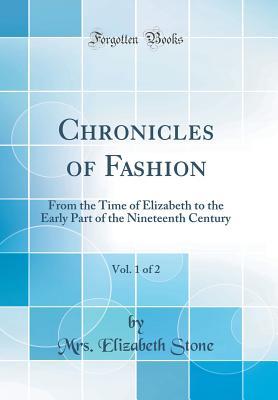 LM: Two experiences which shook my consciousness to the core: the Russian occupation in and the self-immolation of Jan Palach. Since then I have known that I am Czech; in my books I never cease to circle round those traumas — and the degrading Munich Agreement, when the Czechoslovakian delegation had to wait in the anteroom while others negotiated over the breaking up of their country! 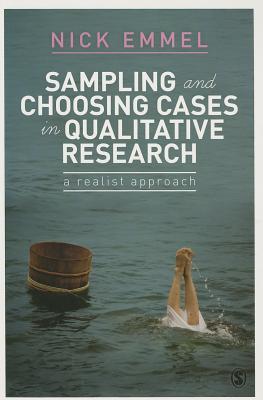 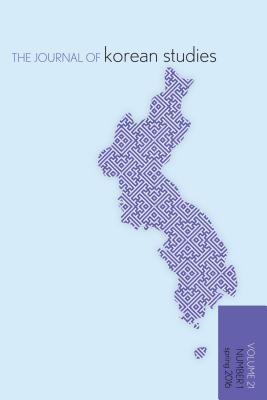 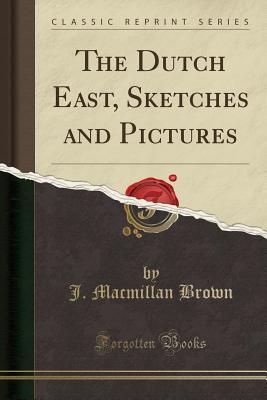 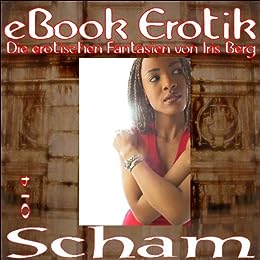 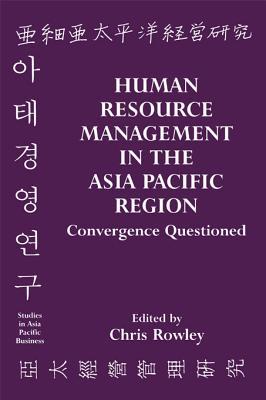 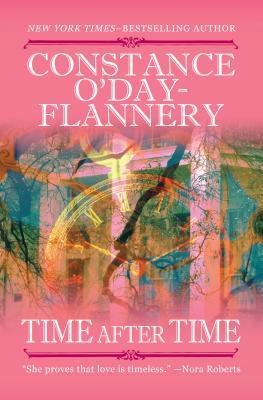 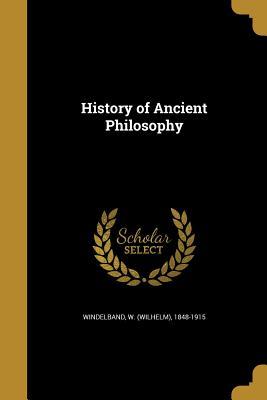